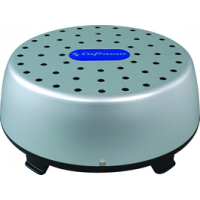 The Stor-Dry low wattage warm air circulator is the “must have” product for the winterization season..

3 Season Protection - Perfect for boating in Canada. The Pali Safe Bilge heater can protect your boa.. 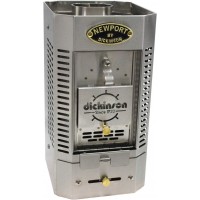